More being served in preferred language, but not enough for officially bilingual province, expert says 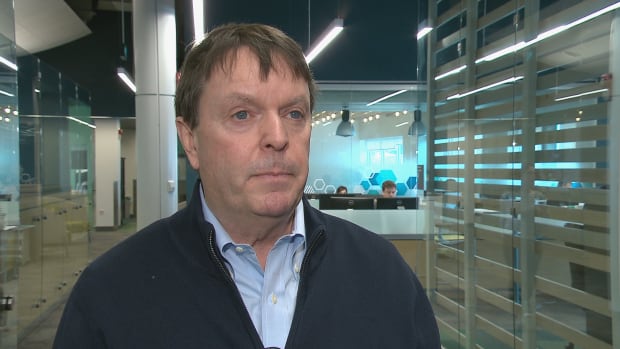 Language rights expert Michel Doucet said New Brunswick should be doing better than it is in satisfying language requirements at hospitals, considering the Official Languages Act has been in place for 15 years. (CBC)

New Brunswick hospitals are doing a better job of serving patients in the official language of their choice, according to a new survey, but a language rights expert contends the numbers are still “far from being acceptable” for Canada’s only officially bilingual province.

Nearly 94 per cent of hospital patients who responded to the New Brunswick Health Council’s survey last year said they “always” received services in their preferred language of English, while 83.8 per cent of those who preferred French reported always being served in French.

‘When you’re talking about health care, even though you might be able to speak a second language … it’s always better to be able to explain your situation in your mother tongue.’– Michel Doucet, language rights expert

Those provincewide figures, released on Tuesday, are both up over the two previous surveys conducted by the public watchdog. In 2013, the results were 91.2 per cent and 75.1 per cent respectively, and in 2010, 91 per cent and 74.6 per cent.

Still, they should be higher, said Michel Doucet, a law professor and director of the International Observatory on Language Rights at the University of Moncton.

“Until we get to 100 per cent, I guess we’ll always have to say that it’s not satisfactory that people in New Brunswick — be they anglophone or francophone — are not able to get services in the language of their choice in hospitals in the province,” he said.

Under New Brunswick’s Official Languages Act, patients have the right to be served in either English or French.

“The act has been in place since 2002. It’s been 15 years now, so I think there’s still a lot of work to be done … to make sure there’s sufficient personnel in every hospital to be able to provide these services,” said Doucet.

The Horizon Health Network, in particular, is falling short at its 11 hospitals included in the survey, he said. Although nearly 96 per cent of English patients were served in their preferred language, only 42 per cent of French patients were, the results show.

By comparison, the Vitalité Health Network satisfied about 80 per cent of English patients at its nine hospitals included in the survey and nearly 91 per cent of French patients.

Vitalité is “not perfect, but it’s certainly much better than what we see at Horizon at this point,” said Doucet.

“When you’re talking about health care, even though you might be able to speak a second language … it’s always better to be able to explain your situation in your mother tongue,” he said. 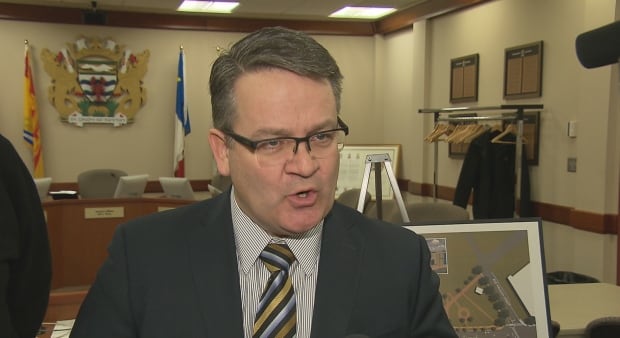 Health Minister Victor Boudreau said the upward trend over the past three years is positive, but the province needs to work on increasing the numbers. (Radio-Canada)

According to the health council’s report, a review of Canadian literature indicates “not respecting this right causes language barriers that have a negative effect on the quality of health services, the level of satisfaction of patients and staff as well as on treatment results in patients.”

Health Minister Victor Boudreau agrees there’s work to do, but believes the province is on the right track.

“Until we’re at 100 per cent, I guess there’s always more that could be done,” said Boudreau.

“But when you look at the trend, and the fact that for the last three surveys, we’ve seen consistent increases, that tells me that we’re headed in the right direction.”

CBC News requested an interview with Official Languages commissioner Katherine d’Entremont on Wednesday, but the request was denied.

“Thank you for the opportunity to comment on the NB Health Council patient survey results,” office spokesman Hugues Beaulieu said in an email.

“We will take the time to review these results prior to commenting publicly,” he wrote.

The health council is funded by the provincial government but acts as an arm’s–length watchdog over the provision of health-care services in New Brunswick.

The paper survey was sent to 14,504 patients who were discharged after spending at least one night in an acute care hospital between December 2015 and March 2016. The survey was answered by 6,733 patients, or 46 per cent, which is considered “a very good response rate,” the report stated.

Patients in pediatrics, psychiatric care, palliative care, long-term care and rehabilitation were excluded from the survey.